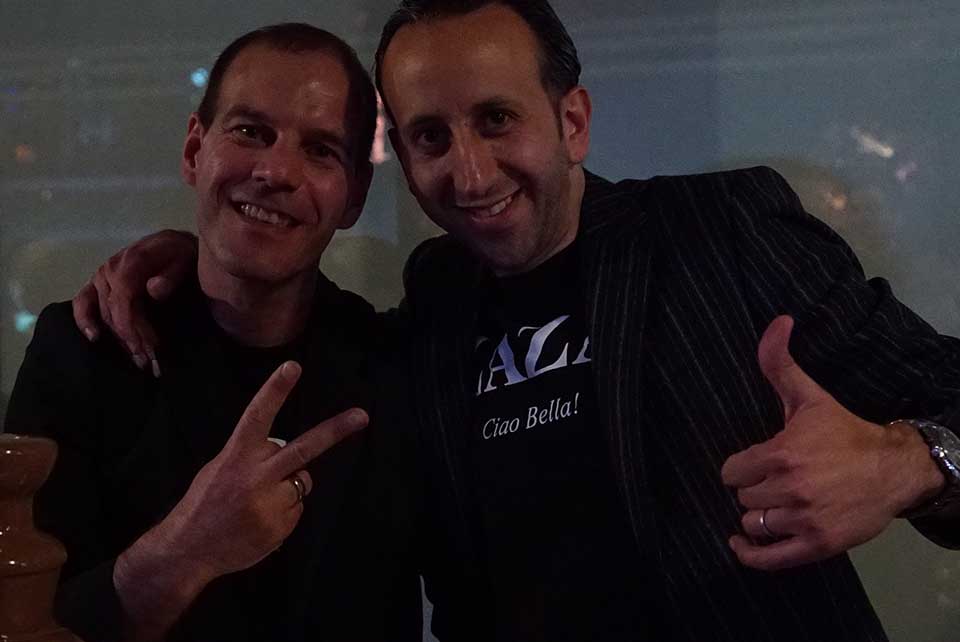 In 1961, TPH® founder Earle O’Born purchased an old letterpress shop in downtown Toronto and The Printing House was born. By the end of the ‘70s, our company had expanded to include multiple print locations across the city, as well as branches in Vancouver, Ottawa, Calgary, Halifax and Dartmouth. In 1985, The Printing House also became the only Canadian printing company to have a separate charitable wing, the TPH® Charitable Office