You are here:
All postEmpower 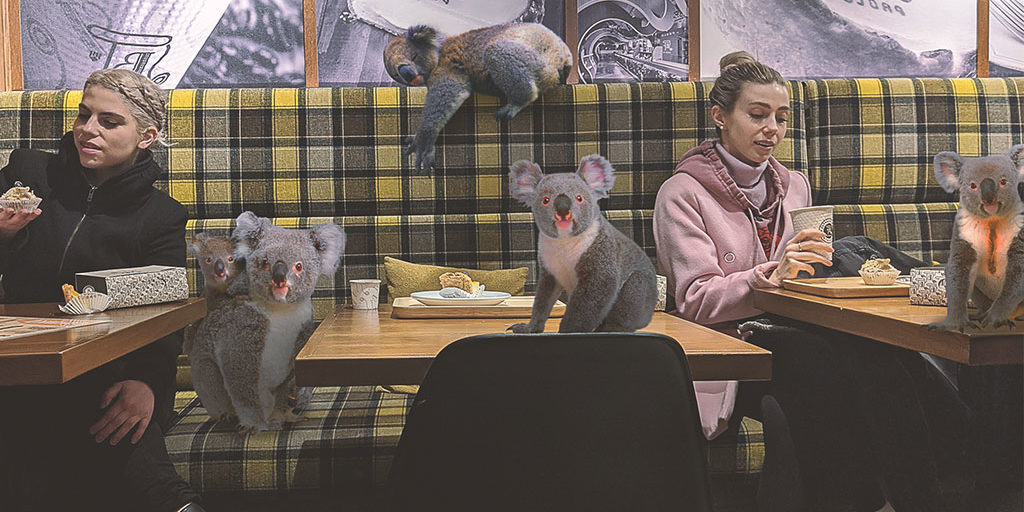 birthday celebrations
o it is that time of year again – my birthday rolled around and at first – I honestly almost forgot that special day was coming up! Things get so busy these days – that I forget to even breathe sometimes, but that good old day has a way of bringing things in and forcing me to stop for a minute – smell the flowers – appreciate the moment and enjoy all that we have in this life!
Once I finally let it all soak in (literally) – I draw a nice warm bubble bath – open my favourite bottle of wine – grab a glass and have the most relaxing experience – that’s when I really start to reflect. I think back to all of those incredible childhood moments – all of those beautiful memories – well – the good and the bad – although there really wasn’t anything that was that bad in my childhood (thankfully) – maybe a couple of harmless fights with my siblings – but you know what I mean! It’s so great to look back sometimes – to just give yourself a few minutes to review all that it took to get you where you are today – and to appreciate the people around you – appreciate your parents – and/or the ones that actually were there to raise you and take care of you – and appreciate those who are there with you today. The ones who support you and cherish you in the present.
the transition
Now I’m pretty sure you’re wondering how we’re going to go from this Birthday and Reflection conversation to ‘Saying Cheese for Cheesecake’ – well here goes! This year we actually decided to team up with @Pablo_Cheese_Tart_Canada – and share a birthday post that we (the team) felt really represented where we stand today and what we’re all about! One of the reasons why I entered the social media space in the first place – was to have the opportunity and liberty to speak to and share content that felt authentic – content that had meaning – value and that could really impact others in a positive way – really make some change. We have been hearing a lot about the Australian Bush Fires lately and although we as Canadians are not experiencing it on a personal level – it’s important that we actually look at this as a way to help others – help those that are in need and use all the tools that we can to make that happen. My instagram channel was my tool – my way of sharing what the team and I felt was so important to call out this year. Pablo’s Cheese Tart actually decided to donate $0.25 from the sale of every #Koala tart to Koala Foundations – something worth calling out for sure! So if you’re interested in helping out – head to the Chic Sophistic Instagram page to find out more and don’t forget to pick up your Koala Tart too!
XO
saving the koalas

Australia is being desolated by the most exceedingly awful fierce blazes in years, with enormous swaths of the country  devastated  since the fire season started in late July. At any rate 28 people have passed on across the nation, and in the province of New South Wales (NSW) alone, in excess of 3,000 homes have been annihilated or harmed. State and government specialists are battling to contain the gigantic bursts, even with firefighting help from different nations, including the United States.The sum total of what this has been exacerbated by industrious warmth and dry spell, and many point to environmental change as a factor causing cataclysmic events to go from awful to more terrible.

From September 2019 flames vigorously affected different areas of the territory of New South Wales, for example, the North Coast, Mid North Coast, the Hunter Region, the Hawkesbury and the Wollondilly in Sydney’s far west, the Blue Mountains, Illawarra and the South Coast, Riverina and Snowy Mountains with in excess of 100 flames consumed over the state. In eastern and north-eastern Victoria huge zones of timberland wore out of control for about a month prior to the flames rose up out of the backwoods in late December, taking lives, compromising numerous towns and disengaging Corryong and Mallacoota.

help has come from all over Australia to help battling the flames and alleviate depleted neighborhood groups in New South Wales. On 11 November it was accounted for that the Victorian Country Fire Authority (CFA) was sending in a huge unforeseen of up to 300 firemen and care staff to help. By mid-November 2019, in excess of 100 firemen were sent from Western Australia. Contingents were additionally sent from South Australia and the Australian Capital Territory. On 12 November the Australian Government announced that the Australian Defense Force would give air backing to the firefighting exertion, just as plan to give labor and calculated support Firefighters from New Zealand, Singapore, Malaysia, Canada and the United States, among others, helped battle the flames, particularly in New South Wales

It’s assessed that upwards of 8,400 koalas have died in flames on the mid-north shore of NSW and Kangaroo Island in South Australia has lost over half of their koala populace This is a staggering blow for a famous species as of now in decay, and these bushfires can possibly rush koalas’ slide towards termination in eastern Australia.

Koalas could be terminated in the wild in eastern Australia in as meager as 30 years due basically to progressing extreme tree-clearing for horticultural and urban improvement and atmosphere warming activated bushfires that annihilate koala natural surroundings, that conceivably quicken the eradication timetable.

or like the Hero Dog that Has Been Tasked With Finding Koalas That Have Survived Australia’s Bushfires Bear is the border collie/koolie mix who works with Detection Dogs for Conservation, where he has been specially trained to sniff out and detect sick, displaced, orphaned and injured koalas in the wild. The hardworking good boy was recently sent out to several burned areas in Australia to find koalas that might be injured and are in need of help.

Bear the research dog has been trained to sniff out koalas, who can’t run from the flames. (Meghan Halverson/IFAW)

In the Shower Thoughts! 🚿 Today I think back t

In The Shower Thoughts!  I remember a time back

In the Shower Thoughts! 🚿 Today I had a reall

Pride month is where it's at! 🌈 The #colour, th

Bite This - Episode 9 Pine trees have proven that

Had a chance to connect over coffee with @taylorli

Wanted to feature this photo today to call out the

In The Shower Thoughts! 🚿 Today something popp

Bite This: Episode 5 Many of us might think that 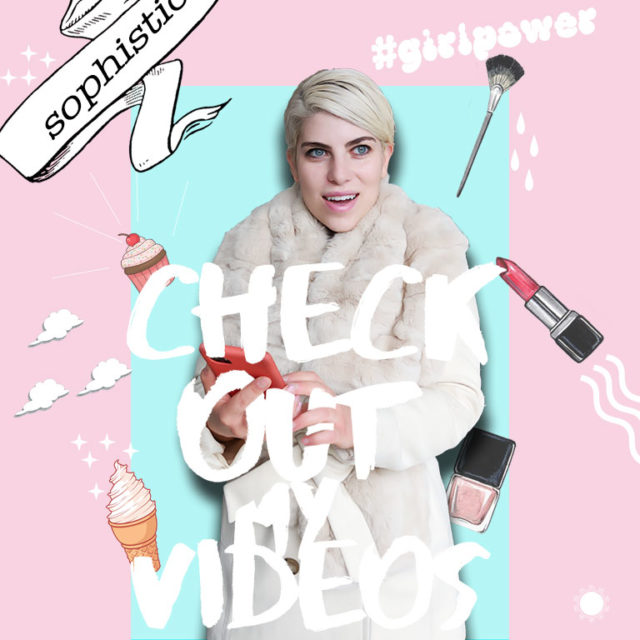 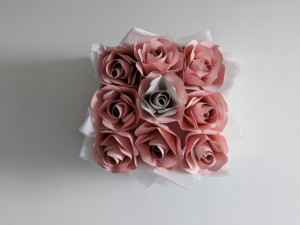